In 2014 The Ultimate Outdoor Rink joined forces with the New England Sports Network for the ultimate promotion. Win a backyard rink!  It was the best promotion they ever had. Here are the hi-lights from 2014!!!

Scroll down for details on how you can win an Ultimate Outdoor Rink ….. 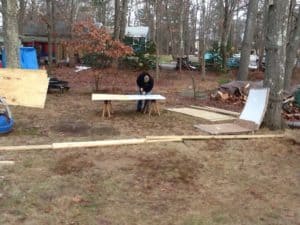 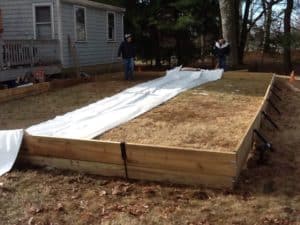 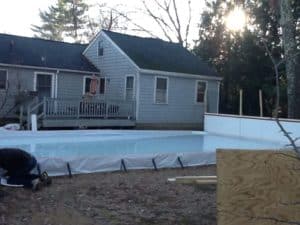 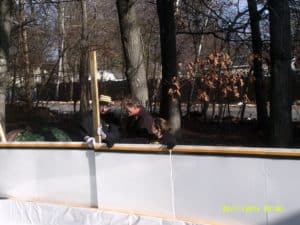 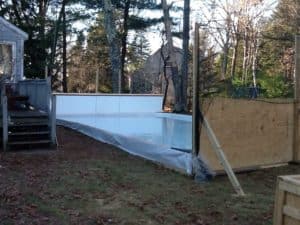 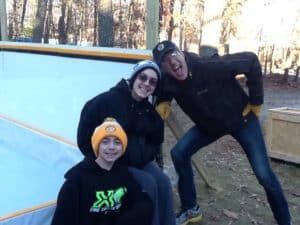 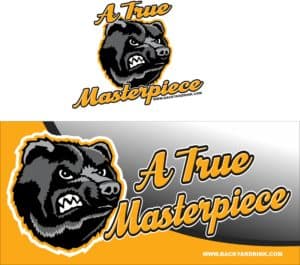 The Ultimate Rink. A True Masterpiece!!!

between periods Ottawa vs. Boston.

2014 Article on The NESN  Win an “Ultimate Outdoor Rink” Contest. Click Link Below.

Stay Tuned for all the details of the 2015 promotion by watching the Boston Bruins on  NESN (The New England Sports Network) Many home games carried by other networks will have the NESN feed.